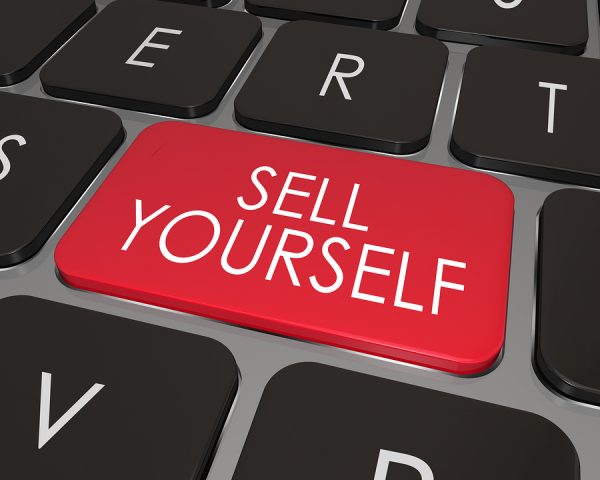 Past actions are predictors for the future.

(P.S. I recently did a podcast episode on this EXACT topic where I added in some new strategies. Check it out at the bottom of this post!)

So you may be going for an interview to become a law enforcement, fire department or military member. Or you may even just be going in for a promotional exam. Regardless, I am going to focus on what you need to know to get past the interview.

This will be a two part post, as there’s a ton of information in this area. With that, let's get started.

I said it earlier but past actions are predictors for the future.  What does that mean exactly?

If the interviewers review what you have done in the past, they can predict what you will do in the future. Sounds easy, right?  The concept seems easy, but how do you prepare for that?

Let me give you an example. You’re taking an interview to become a field training officer. The panel asks you, “What would you do if you have a probation officer who just isn’t getting it?” Don’t explain how you WILL do it, explain how you DID do it.

“Last year a field training officer called in sick for work. I asked to work with that officer’s current probationer because i knew training was something I enjoyed. During the shift we completed an arrest and we were back at the station trying to run the person’s rap sheep. I noticed he was having trouble with the computer. He said his training officer usually did the running of all suspects and he had been shown in the past, but he still didn’t comprehend what needed to be done. I asked how he had been taught, and he said his training officer told him to write down the steps as the training officer was doing it. Instead of continuing with this version of training, I decided to walk the probationer through the process while HE completed the steps. This really worked well as having hands-on training helped him understand and retain the steps for the future. Everyone learns differently, this probationer learned best through doing and I made sure his training officer knew that when he returned.”

See what I did there? You don’t have to explain what you WOULD do, but you described what you’ve done in the past… which is a predictor of the future. I think you get the idea.

The next thing you’re probably thinking is how do you know what questions are going to be asked during the interview?  Now that’s not so simple of an answer, but this is what I can tell you from my experiences.

There will be about 7-10 total questions. Out of those questions, there’s going to be a good 3-4 questions that come directly from the manual or task list for the specific position you’re interviewing for.  So if you’re interviewing for a sergeant position, look at the supervisors manual. If your interview is for a field training officer position, be sure and read the “Field Training Manual.”  For detective, read the “Detective Operations Manual,” etc.

A few questions will ask how you handle conflict. This includes cultural diversity, sexual harassment, as well as supervisor/coworker conflicts. You have to be careful in this area, you don’t want to explain how you’ve seen sexual harassment and took matters into your own hands and didn’t report it. All agencies REQUIRE that to be reported.

The last few questions are based off of hot topics at the time. I know for my department this goes back to the Chief’s goals, pursuits, uses of force, seat belts, traffic enforcement etc. This changes on a frequent basis.  You probably already know what's hot in your work place, if not be sure and ask around.

Stay tuned for the second post later this week. I will be sharing the actual questions that I was given during my most recent interviews.

If you'd like to move on to part 2 pertaining to job interviews, check that out here.